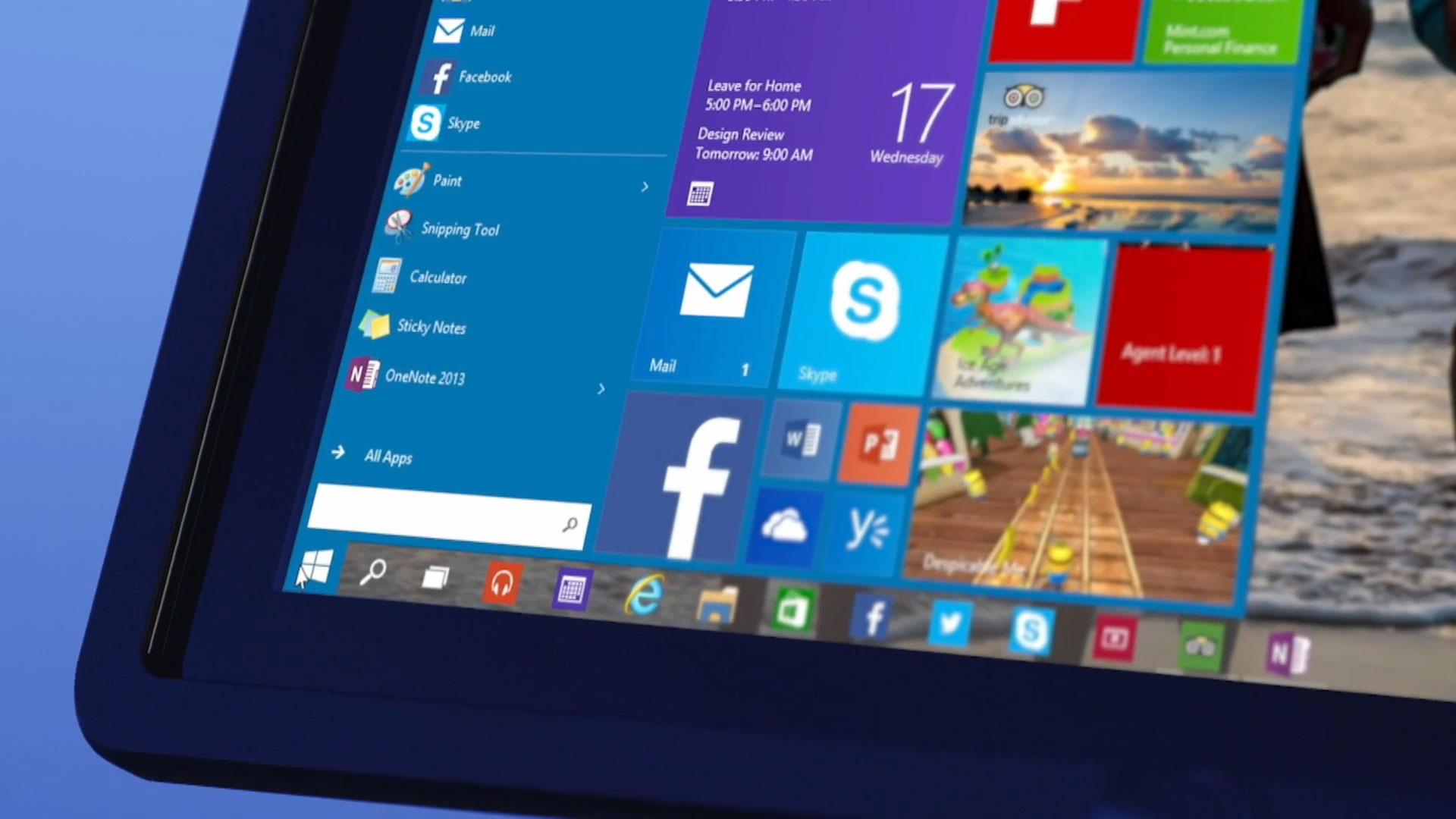 Today, Microsoft announced Windows 10. In addition to the offline media conference and blog post, they also released a video discussing the Windows 10 Tech Preview which highlights some of the new features.

The video features Joe Belfiore, the Vice President of Windows at Microsoft, with a trendy, hip haircut (Is that really his hair?), trying to explain to people that this is essentially a beta test and not to be treated like the final product. He then goes on to show some of the new features in Windows 10. I’m pretty excited about this so I thought I’d outline a few here. The video is below but if you want to just see some of the new features (without the hip hair), keep scrolling.

In the tech preview video, Joe shows off quite a few new features of Windows 10. They all primarily focused on, well, the windows, but there are also major improvements to the start menu. 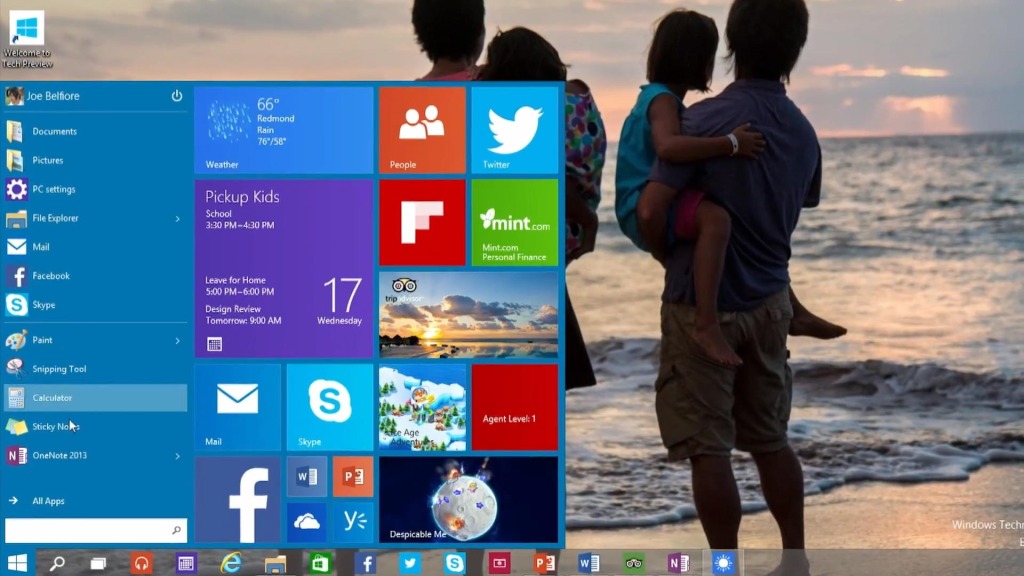 For one, though it’s not shown in the video, it’s now resizable. You can click on the outer edges and drag them to make it taller or wider. This gives you a lot of leeway when it comes to how to lay out your tiles and apps.

Obviously, they’ve done away with the Start Screen here, but I’ve seen another video that will allow you to turn it back on if you choose. This may be more helpful for tablet and touch users.

In Windows 10, apps can do what they should have been able to do from the start: be windows.

Instead of taking up the entire screen, you can now change the window size of apps and dock them as you would any other Windows application.

What’s the one thing you always do after docking / aligning a window to half your screen? Doc another one to the other half! 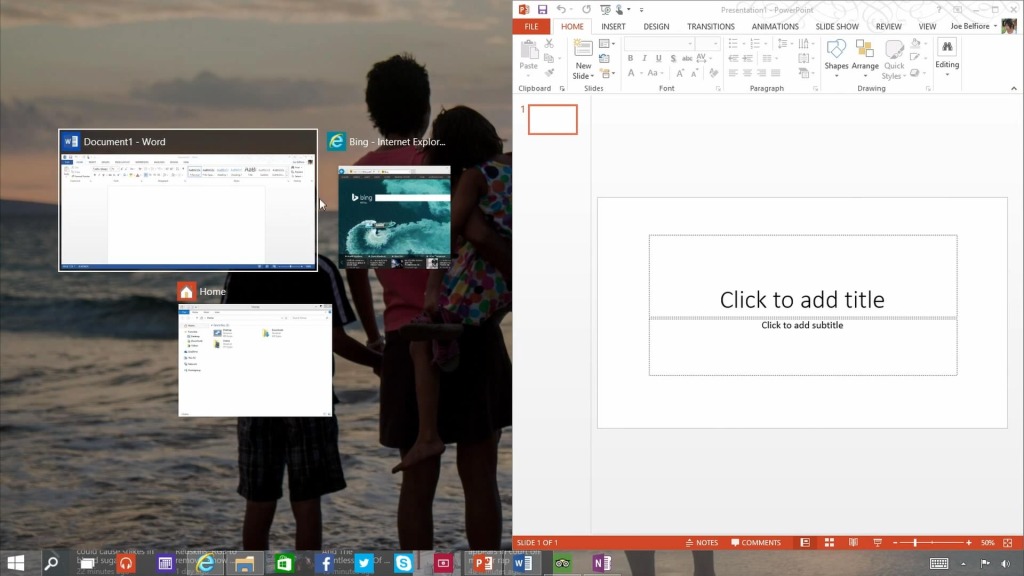 With the new docking helper, Windows will make smart suggestions regarding what other window you may want to dock to the rest of the screen.

Have you ever wanted to not just doc two windows on one screen, but maybe three or four? Well now you can. 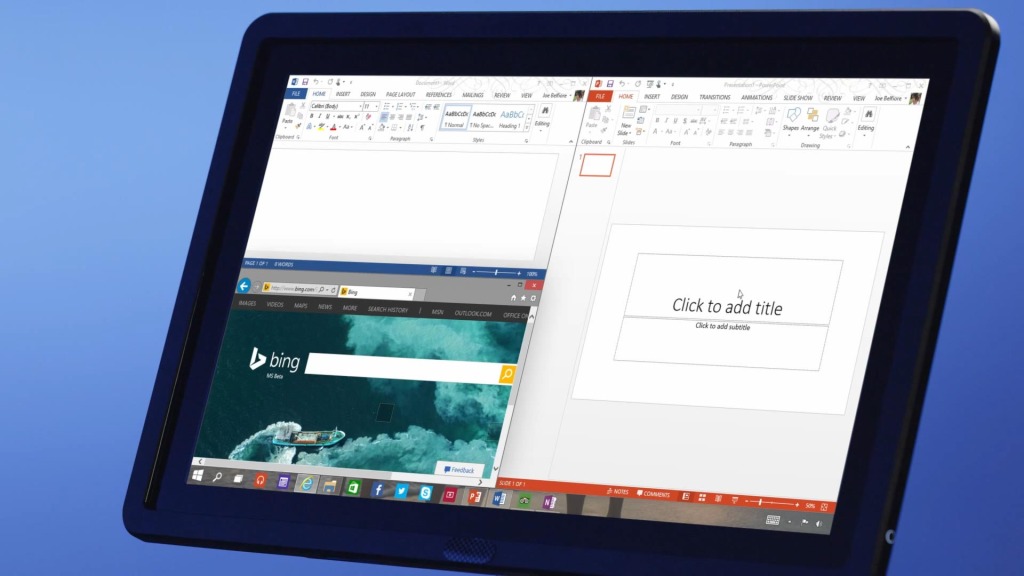 Windows 10 seems to support four-window docking by dragging the windows into the corners of the screen. Pretty handy when you have 20 windows open like I usually do!

Finally catching on to a feature that many Linux distros have had for years, you will be able to have multiple virtual desktops. 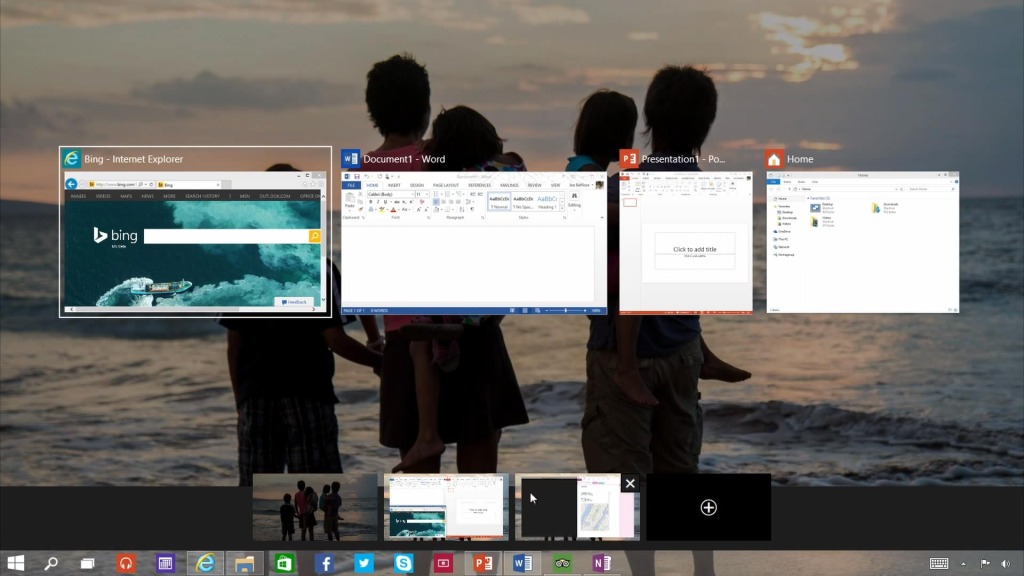 Each will have their own taskbar and programs open. They suggest using one for home related tasks and one for work related tasks. This will really help focus for those times when you’re working and you get distracted by a chat message, personal email or, as happens often to me, an open browser tab.

So far it looks pretty good. We may never know what happened to Windows 9, but perhaps this article was not a simple April Fools’ joke after all.

What do you think? Drop me a comment and let me know.

Hey there! My name is Richard Marskell and I'm the co-founder of LBC IT Solutions, Inc.. I've been developing websites, apps and even games for over 20 years.