This is the second post in my Fondusi’s Development Blog. You can find the first here.

So, assuming you’ve read up on the first post, it’s time for the first (back-logged) Fondusi’s Development Blog weekly post.

Note: We decided to start out making the map editor so we could get the tile engine up and running quickly before we needed the server, client or networking code. So, until further notice, all posts relate to developing the map editor.

This week I set up the solution’s main projects and began work on the tile engine. I based the map layout on the old game’s map objects and added new capabilities as I saw fit. The major new addition was using map layers. Basically, this is like having two maps stacked on each other. There are special tiles that allow the character to switch between layers. This means we can do things like allow players to walk over other players on bridges or have a house with two floors on the same map.

The way I laid out the maps is like this:

The MapCell 2-dimensional array is the width and height of the map (in tiles). It holds all the MapCellLayers, which are what I described above. There are currently only two layers, but each layer has an array of Tiles. Tiles actually hold a reference to what tile to draw and what tileset it’s on. The first three indexes in the tile array get drawn below the player and the last two tiles in the array get drawn above the player. So each layer has the ability to draw tiles above and below the player. This will allow for some pretty cool maps.

Someone asked a question about rendering tiles on gamedev.

Each map has a two-dimensional array of MapCell objects. A MapCell can be thought of as a “tile slot” in that it represents an area on the map where a tile would be drawn.

A MapCellLayer can have up to five Tile objects. Tile objects represent the actual tiles being drawn to the screen and hold a reference to the tile index from the tilesheet. The reason there are five Tile objects is because of how they’re drawn and used. They’re set up like this:

Here’s some example pictures from one of the maps in my game. I’ve taken screenshots working up from drawing only Ground tiles to all tiles up to Fringe 2. The player is stationary. 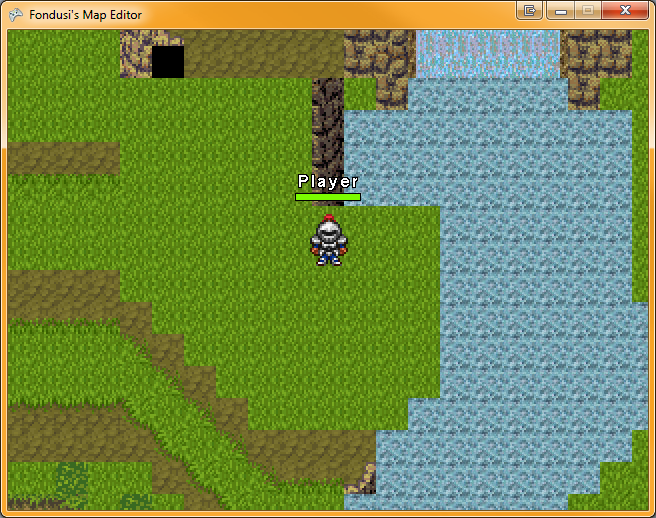 Note the use of transparency on the bushes and tree roots. 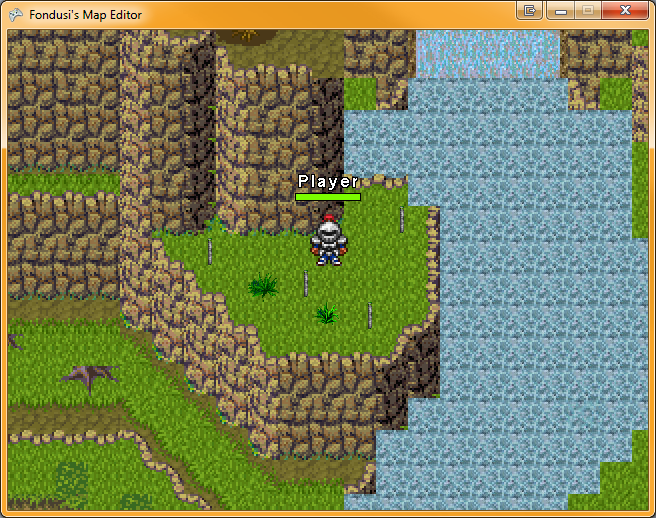 Note the ladder being drawn over the rock wall from Mask 1. 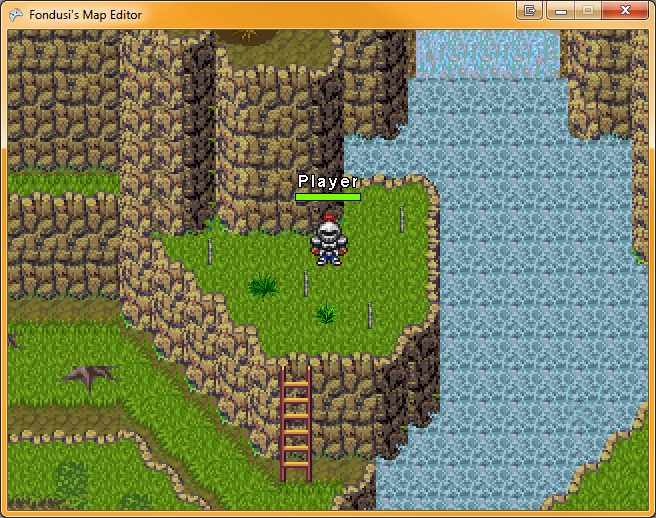 Note that the player is being drawn behind the tree. 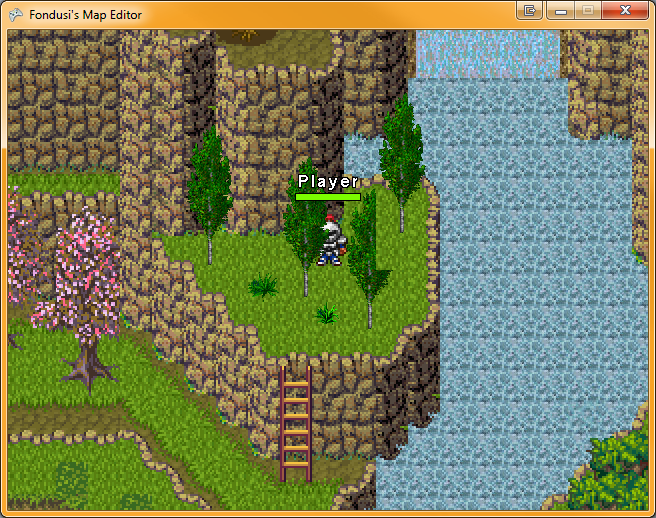 Note how the branches of the pink tree on the right now overlap the ones from the tree on the left. 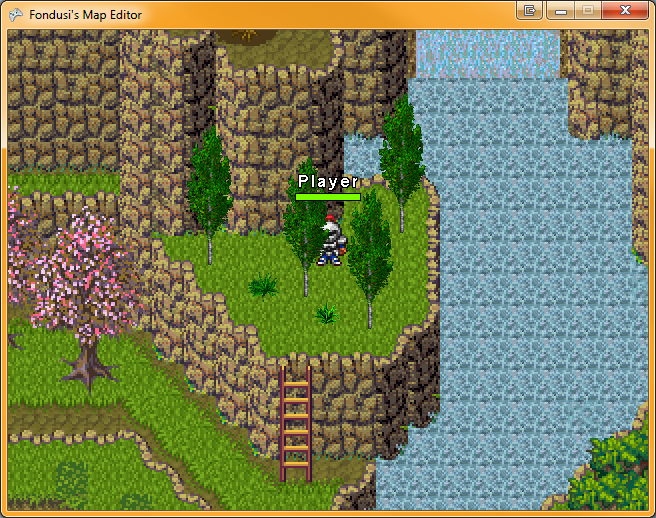 Overall, we got the tile engine up and running this week. We added a controls windows form that runs beside the game window. It contains all the controls and information used for editing the map.

The other things that were implemented this week were:

I’m going to try to focus on a detail of something I worked on during the week in each post (this one was the map object’s layout). My hope is that this will help other people working on similar things. If you’d like me to go into more detail about something, drop a comment.

So that’s about it for now. See you next time!

Uhhm..Hello there, A lot of other folks will be benefit from your writing. Cheers!

Hey there! My name is Richard Marskell and I'm the co-founder of LBC IT Solutions, Inc.. I've been developing websites, apps and even games for over 21 years.